TRAIN ALONGSIDE THE BEST A friend at school had brought in a poster of the legendary Bruce Lee, taken from the film Enter the Dragon, at that point he didn’t have a clue who Bruce was!. It was some years later after watching some very poor quality Betamax videos that Keith discovered who Bruce Lee with his amazing skill was, spawning an interest in the world of martial arts.

It was after being assaulted in a night club & a subsequent brief stay in hospital that Keith decided to take up a martial art.

He chose the Korean art of Kuk Sool Won, training with renowned and well respected masters. Training for almost six years & reaching 1st degree black belt & half way to 2nd degree. As a career change and family life took over Keith gave up training for a number of years.

Upon resumption a different path was taken, trying kick boxing & another style of Kung Fu, but finally took up a Wing Chun based Kung Fu system, which has a more direct fighting style. There he met fellow Sifu, Ben Jewiss who become a friend & training partner for a number of years, both reaching black belt at the same time.

Keith was initially teaching on a select 121 basis but joined forces with Ben to combine their knowledge and skill to bring you their own twist on Kung fu. A Fast Effective Practical Kung fu.

Keith has been working closely with Tyrone Bray (from the Master Wong group) of Tyton Health and Performance in Ipswich since 2018. Tyrone is Master Wong`s number one prodigy having trained with him for over 20 years. Keith is able to incorporate the `Master Wong` system and is Norfolk`s only qualified instructor. 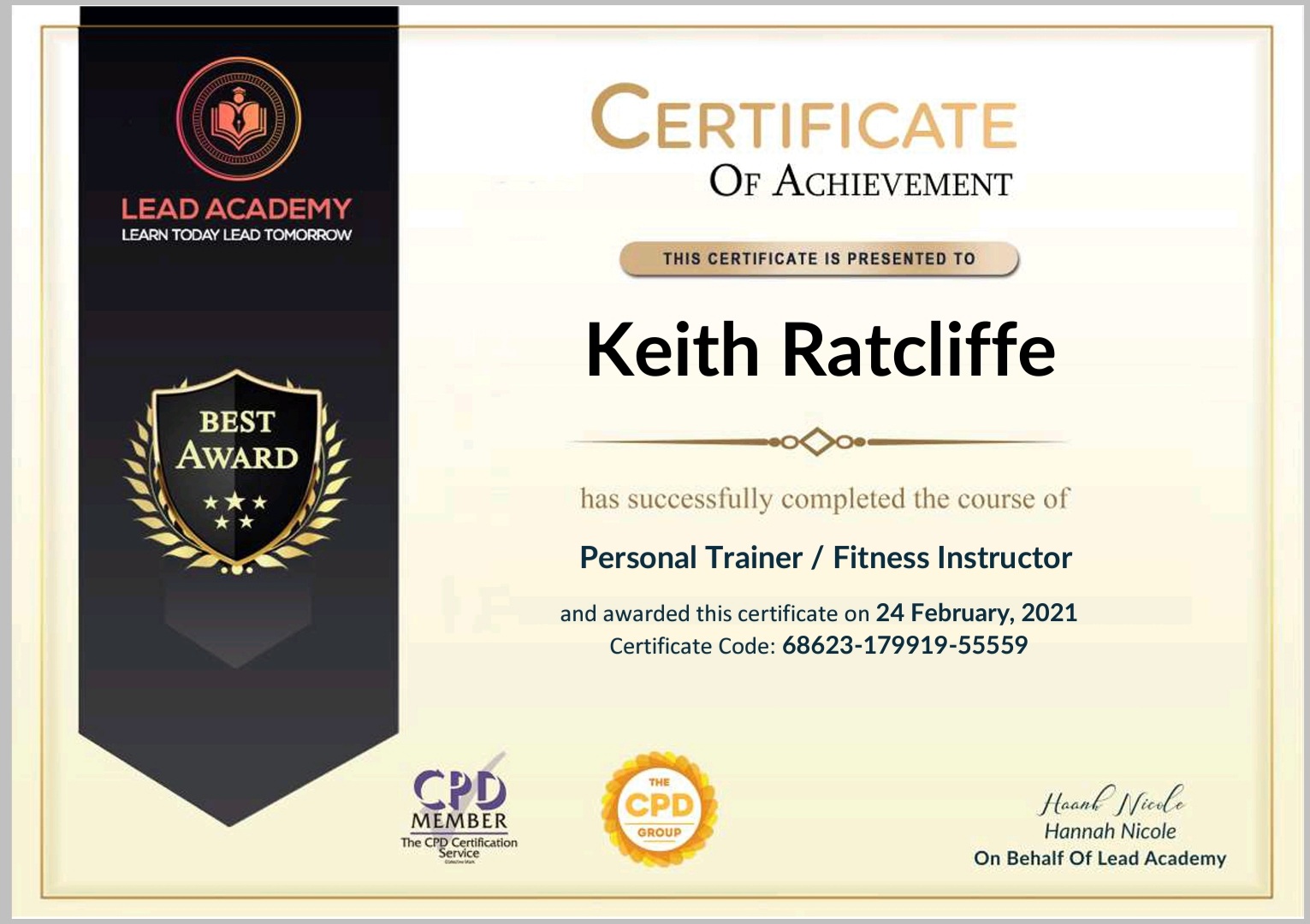 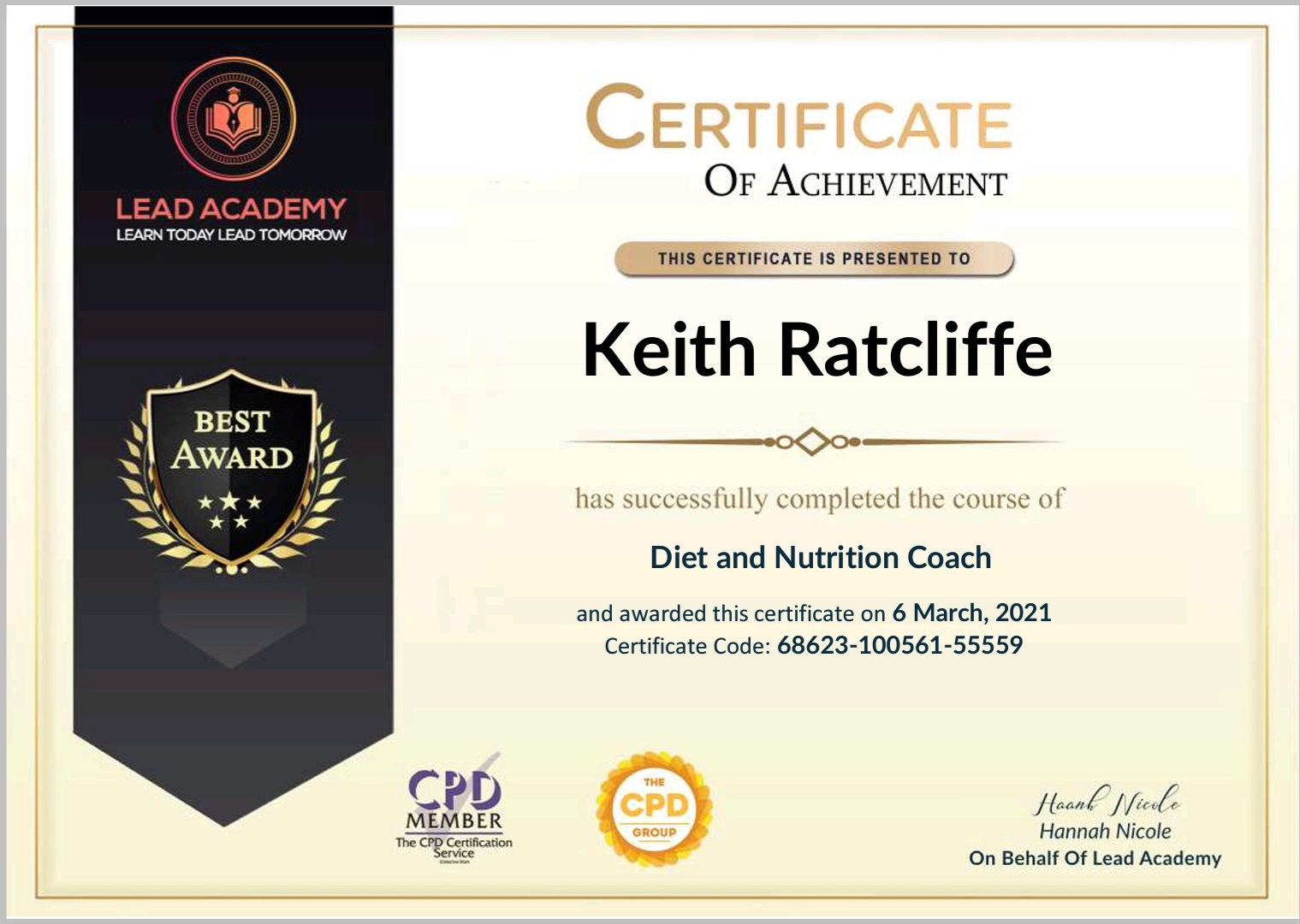 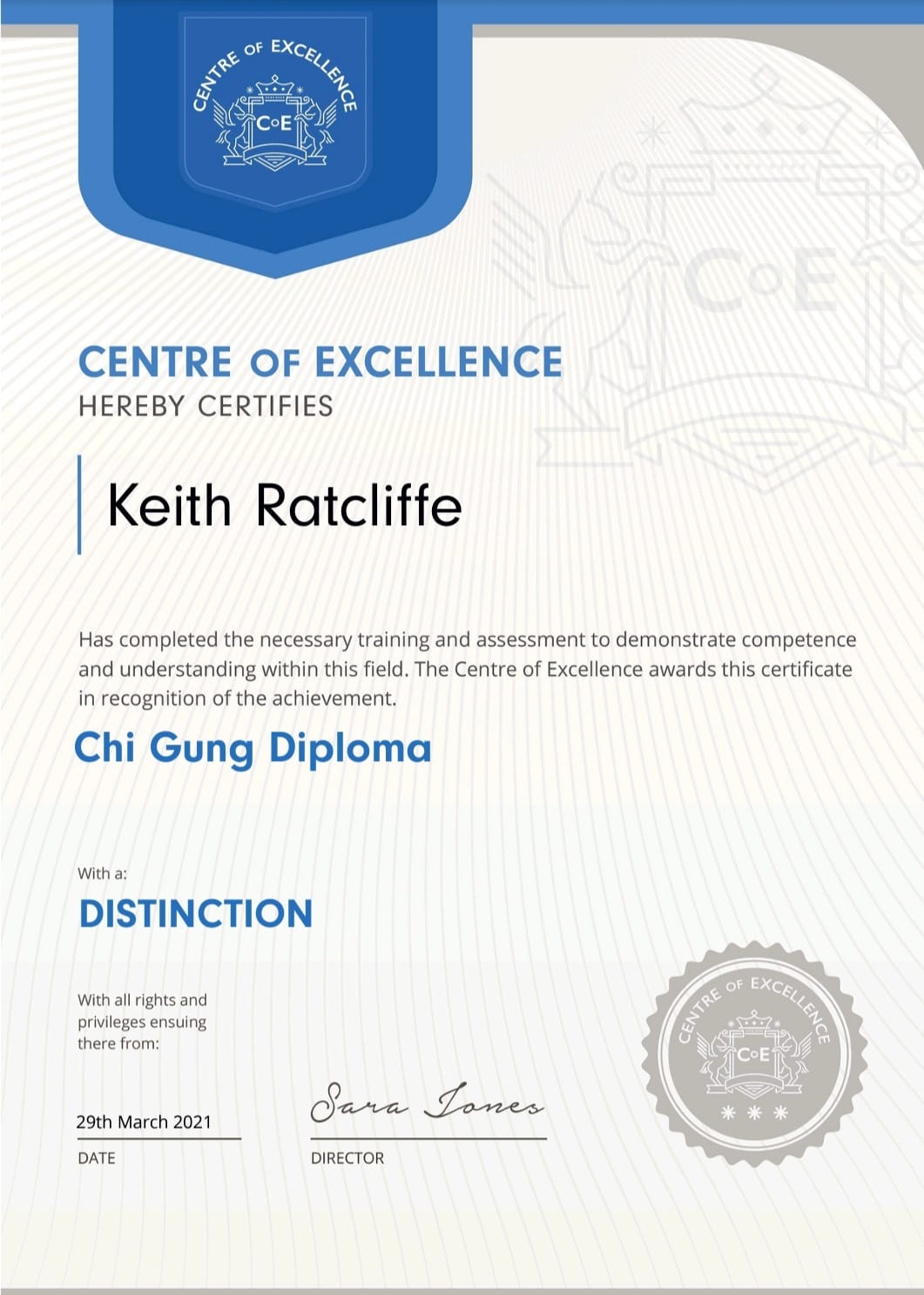 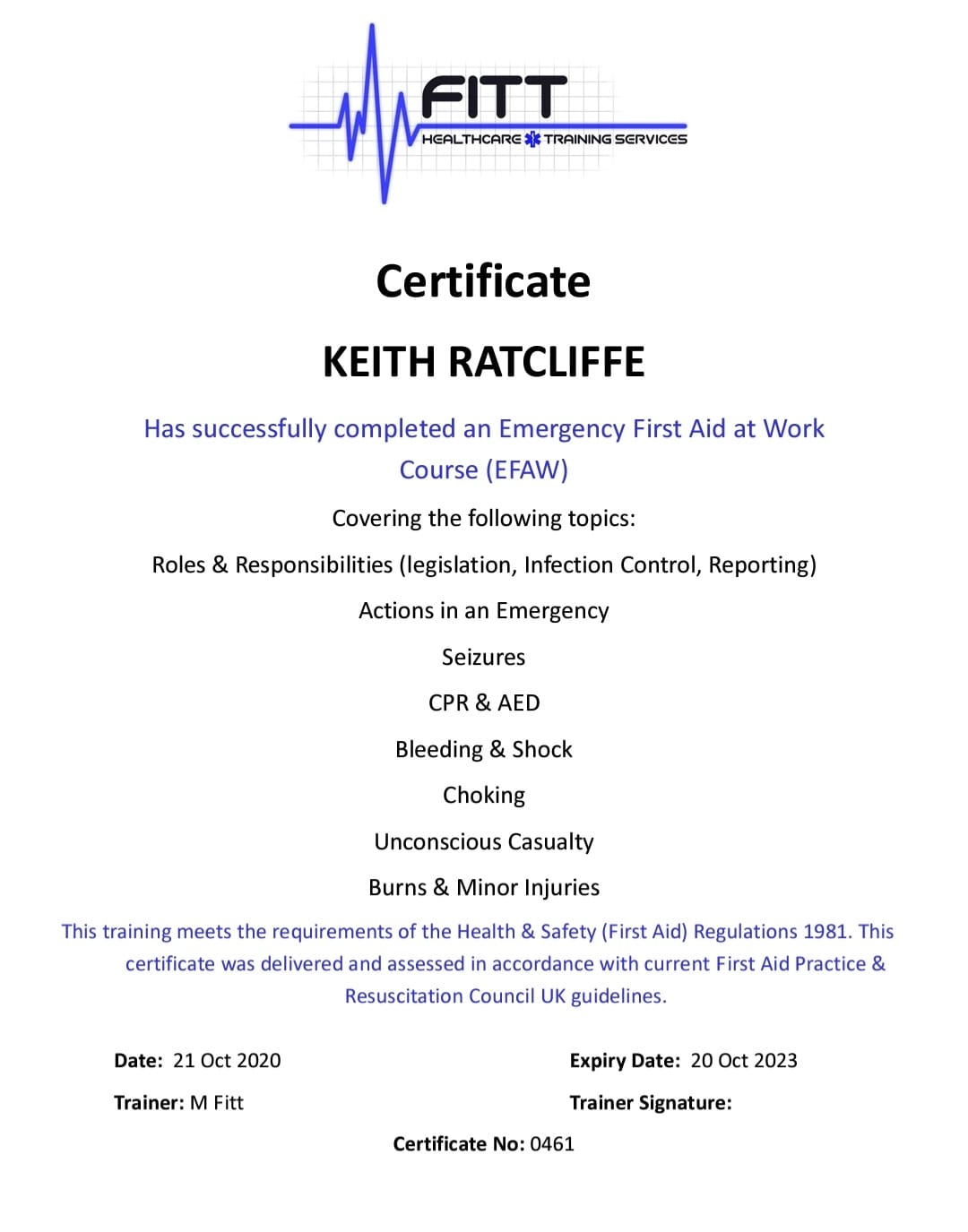 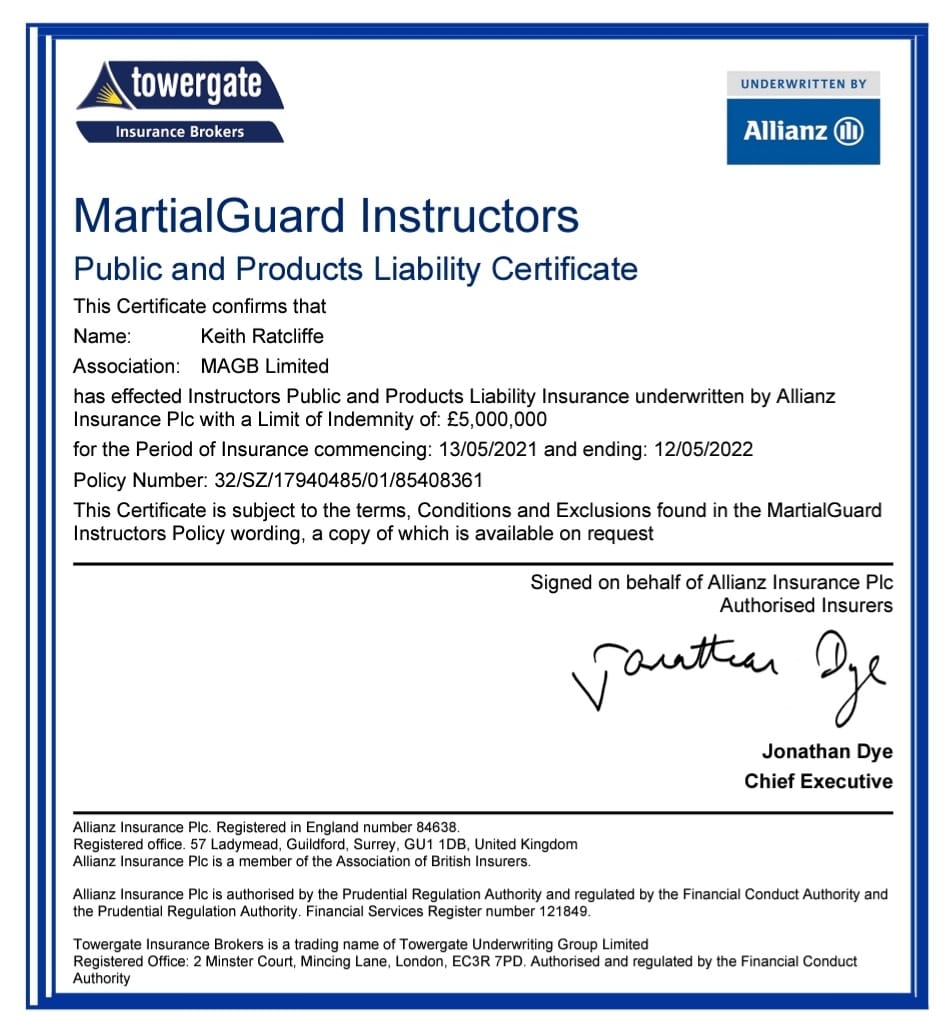 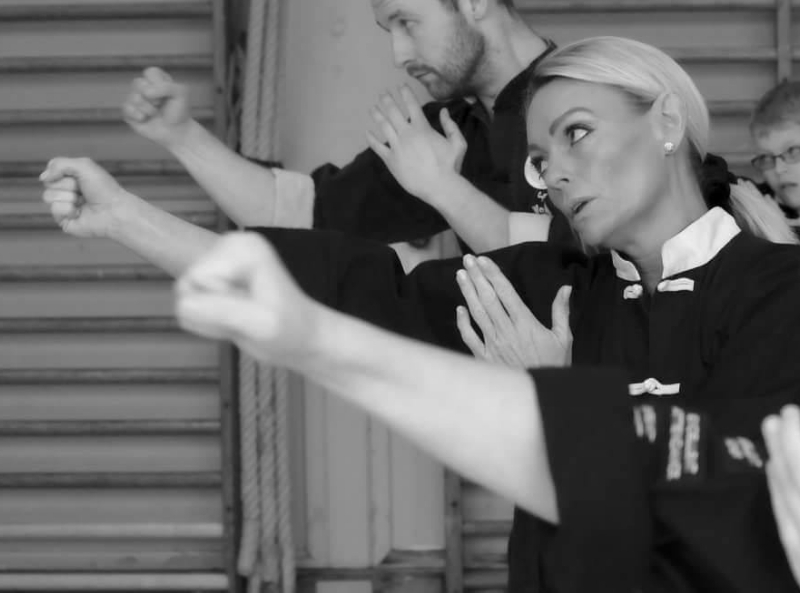 Helen BennettKung Fu Instructor
Helen`s introduction into martial arts and Kung Fu all started when she bought along her autistic son to Keith`s junior class.

After seeing her son improve in focus, concentration, confidence & fitness, Helen decided to join the adult class herself. She instantly caught the martial art bug & was so passionate about Kung Fu she would train at any opportunity. in class or on a 121 basis, hungry for knowledge & eager to improve.

After hard intensive training, in 2019 Helen obtained her black belt, passing her grading with a distinction.

Helen has continued her training under the close eye of partner & mentor Keith, constantly pushing to improve her skills.

As an accomplished martial artist, Helen is now a highly valued member of the instructor team, teaching alongside Keith.

Helen`s personality is such that she can connect with everyone, she especially excels in teaching children. 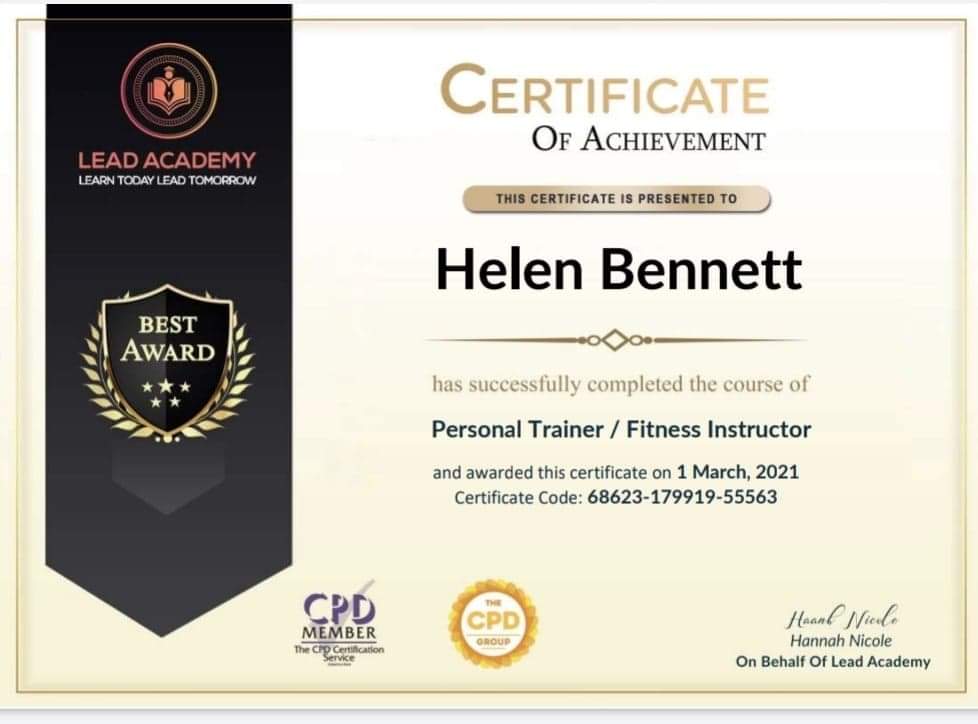 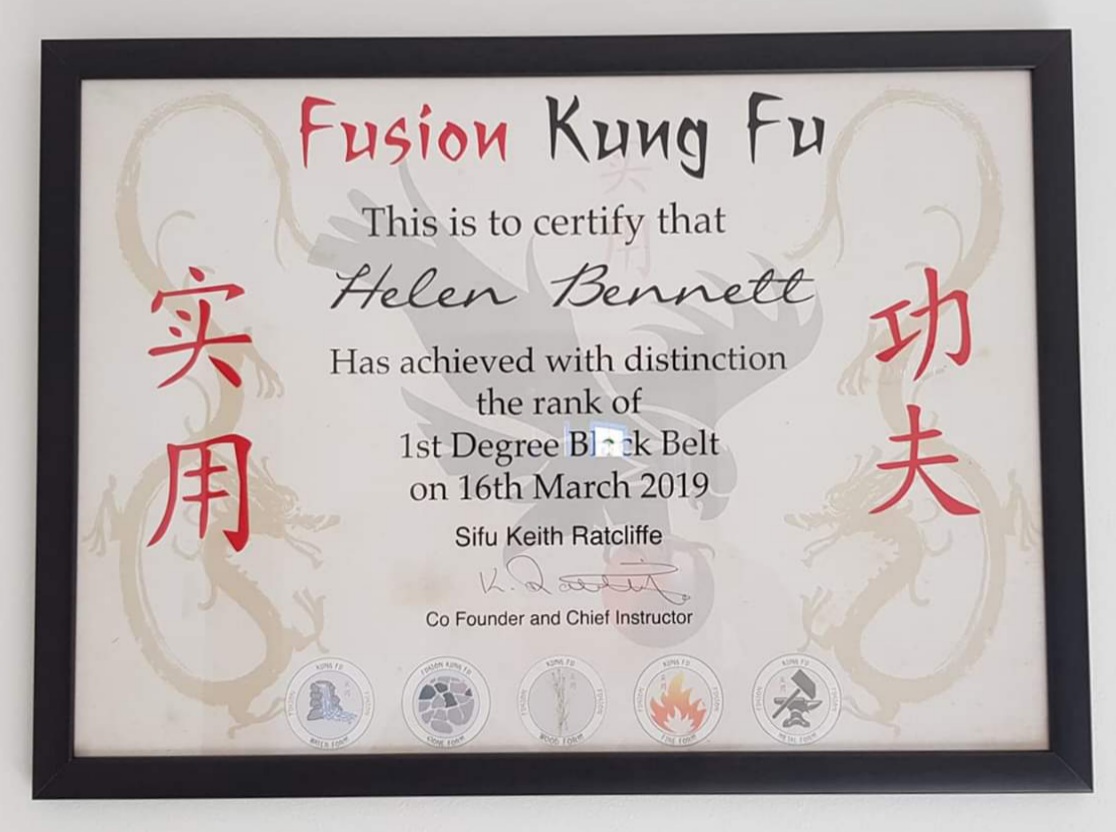 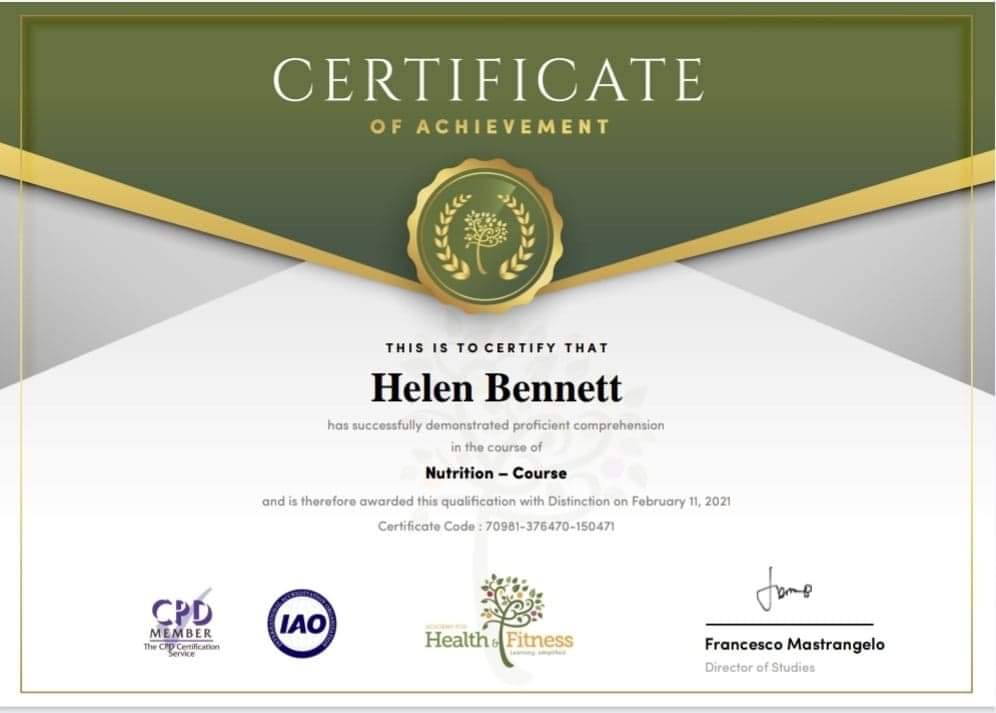 Membership packages to suit all ages and all levels

GET IN TOUCH
Page load link
Go to Top